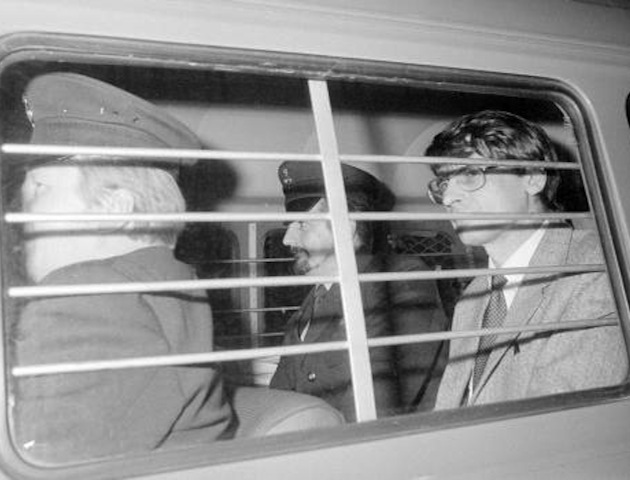 One of the UK’s most notorious – and twisted – serial killers, Dennis Nilsen, 69, has been locked up in a maximum-security prison since 1983.
He was convicted of six murders and two attempted murders, but is believed to have killed at least 15 men and boys.
Targeting mostly homosexuals or the homeless, Nilsen lured victims to his North London home where he strangled or drowned them, before dismembering, burning or hiding their remains.