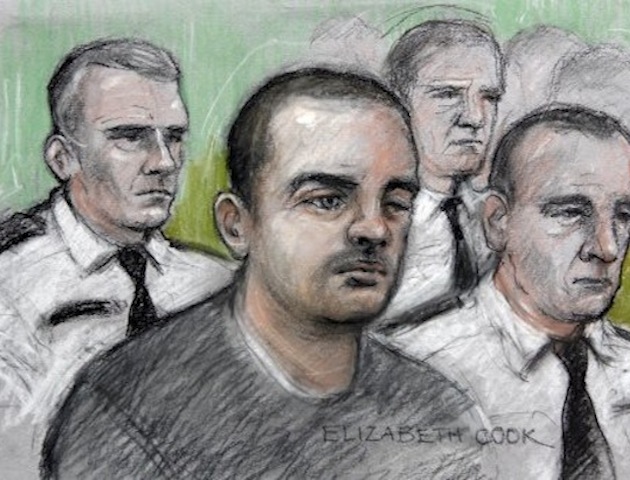 Cold-blooded, one-eyed killer Dale Cregan, 31, murdered Greater Manchester PCs Nicola Hughes, 23, and Fiona Bone, 32, in a gangland gun and grenade attack as they responded to a report of a burglary in Greater Manchester. He’d already shot dead father and son Mark Short, 23, and David Short, 46.
He was sentenced to a whole-life term for the four murders and three attempted murders.