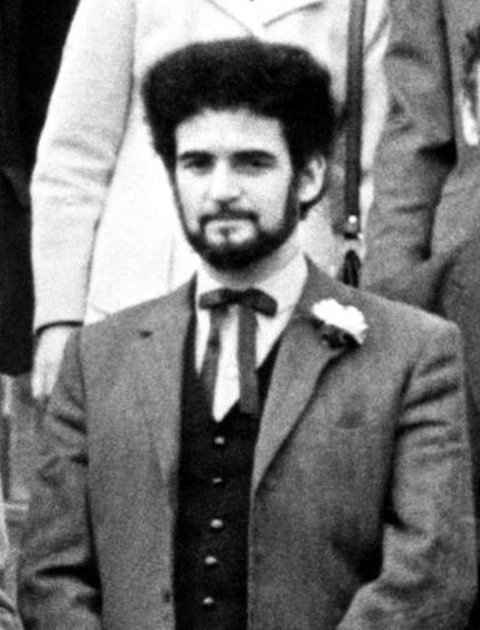 One of the most infamous and vicious serial killers ever to stalk the streets of Britain – The Yorkshire Ripper.
Peter Sutcliffe, now 68, murdered 13 women, and attempted to kill seven others.
During his five-year killing spree in the late 1970s, he used a hammer, knives and a screwdriver to brutally murder women across north England.
In 1981 he began 20 life sentences, and has been in Broadmoor, a high-security psychiatric hospital, since 1984.